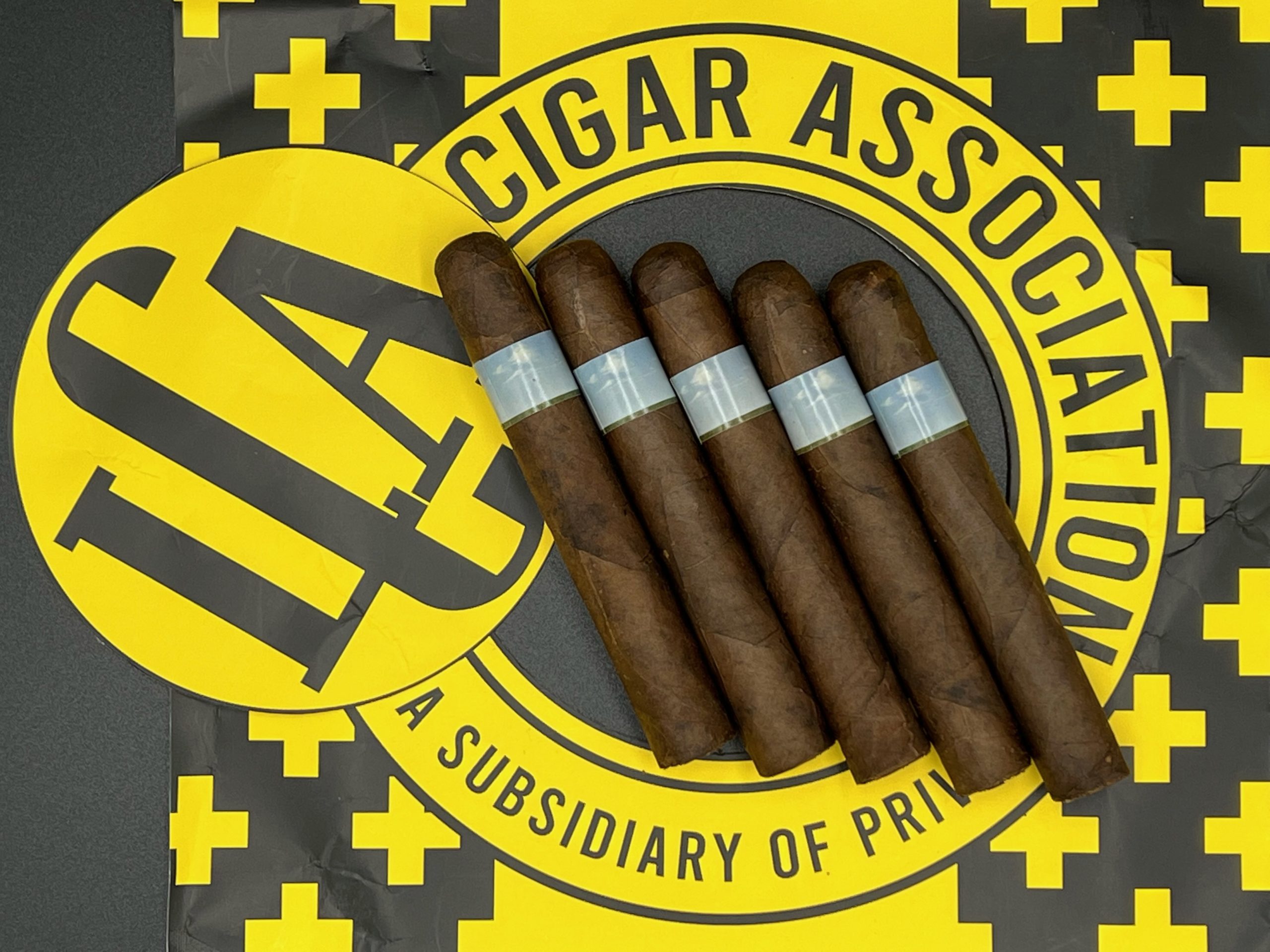 
strength: Med-Full, Medium
Vitola: 5x50, robusto
Wrapper: Mexican San Andres Maduro
binder: Undisclosed
filler: Corojo 99 - Criollo 98
country: Nicaragua
Package: Five Pack
Per Privada Cigar Club: "Named for the 1990 film starring Steve Martin and Rick Moranis, My Blue Heaven was originally released as a 6 x 44 through Privada Cigar Club in 2019 as an exclusive from Aganorsa.  Members have been begging for more ever since.  While the blend remains the same (A mix of Criollo ’98 and Corojo ’99 fillers and binders wrapped with San Andres), the 5 x 50 size is exclusive to this LCA Plus release, as is the collectible band which comes with a hidden Easter egg. Especially in this robusto vitola, MBH presents some of the most unique tasting notes I've ever found in a cigar."